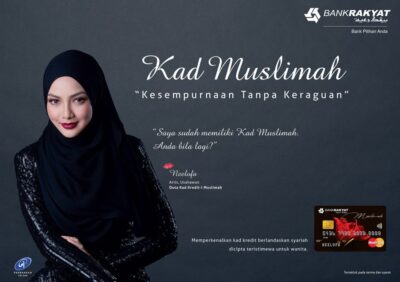 Bank Rakyat is the biggest Islamic cooperative bank in Malaysia with assets totaling RM111.75 billion as at the end of December 2020.

With the launch of Kad Muslimah – a credit card for women, Bank Rakyat wanted to reach out to Malaysian women and communicate its benefits effectively. Since the awareness program required multiple mediums, Bank Rakyat wished to create a single video which could be adapted both for television as well as for the digital platforms like YouTube and Facebook.

Bank Rakyat needed a team to develop a creative concept, followed by a storyboard and finally to execute the entire production and distribution process. Neon with its inhouse team of video producers, cinematographers, designers and animators were brought in to execute the campaign. We developed a master video which could be edited into multiple videos for various platforms. Due to time constrains, the entire video was shot in a single day with the help of 8 videographers and managed seamlessly by the project management team of Neon. To get maximum reach, Neon and the team of Bank Rakyat worked with a celebrity (Ms. Neelofa) and managed every aspect of talent management.

The video was a great success with very high engagement and reach across the country and the product team received very high numbers of enquiries right from the word go. The engagement rates of the video were further enhanced as clips of the video were subsequently blasted out through social media platforms thereby increasing the recall value for the television ads. The 360 degrees campaign ensured that the project met and exceeded all its KPIs. 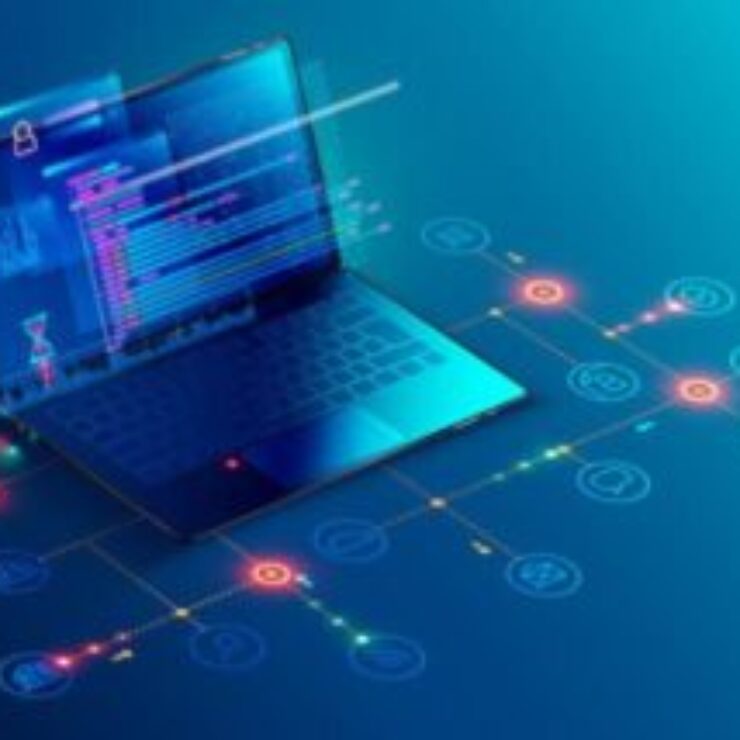 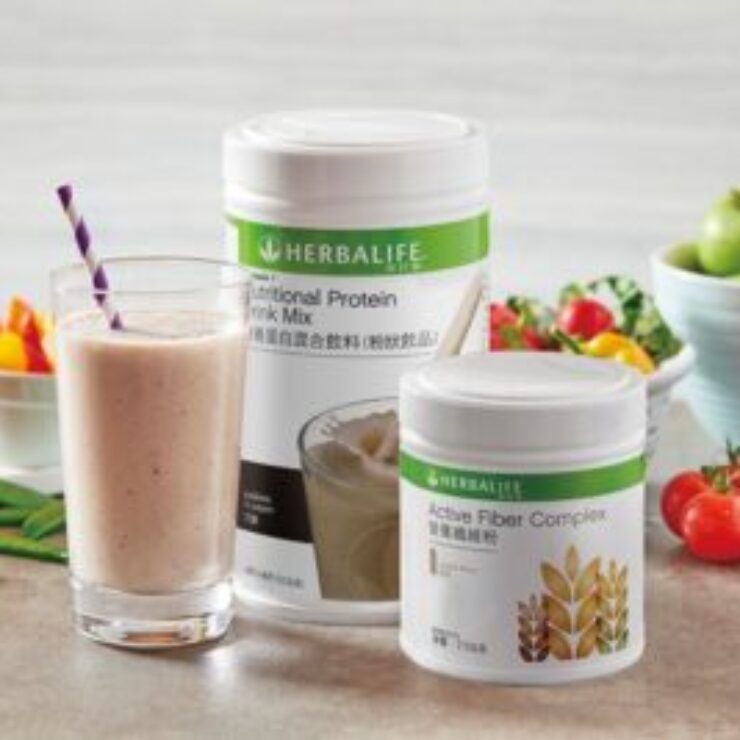 Brand & CorporateTraining & Education
BACK TO TOP