How long does it take to make a corporate video 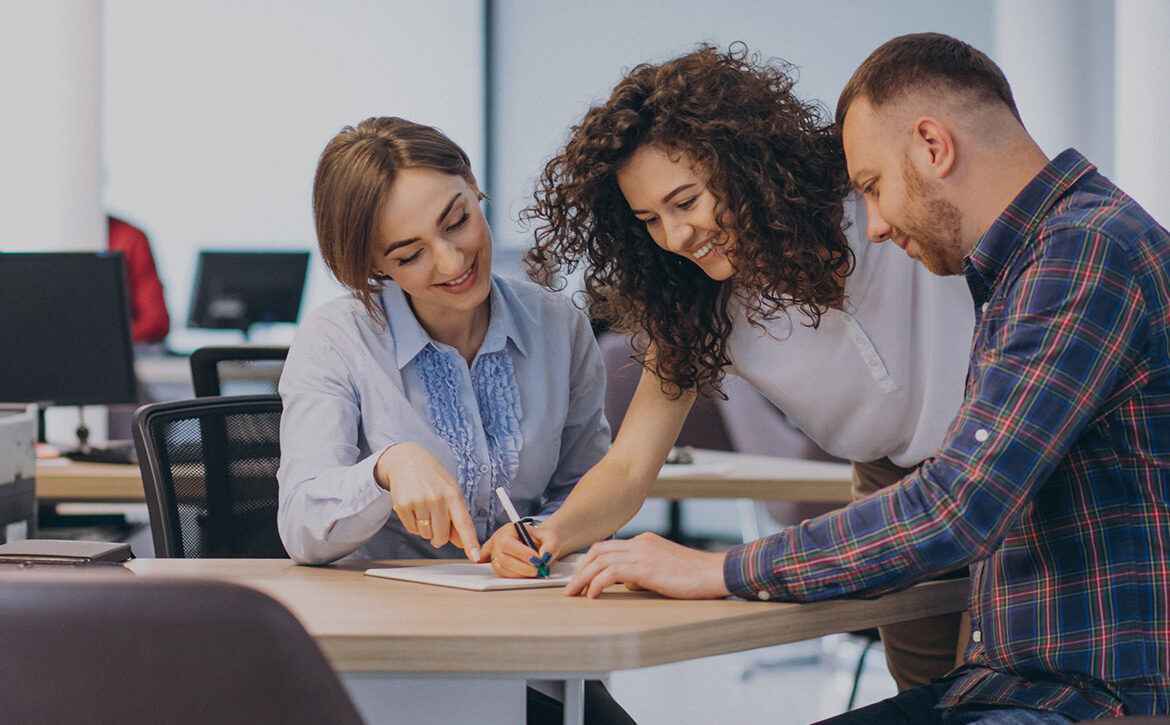 Now more than ever, consumers love watching videos and demand is continuing to grow. Corporate video content is changing the marketing landscape. Businesses across every sector are taking advantage of corporate video for a wide range of applications. As compared to reading large manuals, and sifting through chunks of information, this medium is easily digestible, easily accessible, and highly engaging.

Top of the list is to identify how the corporate video fits into your marketing strategy. The possibilities of using corporate video are endless. From promoting your brand to showcasing your products, there’s so much to take advantage of.

HOW LONG SHOULD IT BE?

It’s already established that Marketing via corporate videos is an effective and influential marketing/advertising technique that allows diverse companies to convey their business message onto the wide platform. Corporate videos can range from process training videos to CEO profile videos to trade show videos and more.

Producing a corporate video process typically can take 4-6 weeks to complete. It involves various stages – development, pre-production, filming, post-production stages, and editing stage. If the video is longer than 5 minutes, the corporate video timeline can be extended to 8 weeks. In the final delivery, corporate video production will typically include live-action scenes, interviews, b-roll, and motion graphics text.

Even the production of a 1-minute video can take a few weeks, which seems excessive for such a short end result, but don’t forget that the final product has to be something that creates a strong and lasting impression of the business, it must involve, engage and encourage the viewers even in those 60 seconds.

If a company has set a low-budget video without any special effects, graphics, or other particular media requirements, then, generally speaking, a very short video could be finished within a week.

So, it definitely takes time to produce videos of quality.

But what exactly is involved at the different stages of the video project? Neon suggests you treat the corporate video-making process like a project in itself.

Let’s outline a general week per week plan to assist you to plan a corporate video timeline.

Corporate video making will start with a 1st level planning stage.  This is a stage of development in which a team will discuss how to make this an effective video. Together they will discuss the brand, its guidelines, and goals and create a general overview of what video type they want and how the video will fit in with its overall marketing plan.

In the overall project, this will involve identifying the tasks, defining the path and a timeline calendar to be followed.

Before a production team starts filming, there will be complete pre-production. This phase involves mapping out the video content, scriptwriting, and editing to produce the final shooting script, possibly casting people in the video if necessary or doing voiceovers.

Once they have a concept of the video structure, they will map out the content in more detail using a visual mock-up or storyboard. At times corporate videos feature actual employees of the company, influencers, or just common people and their opinion.

At this stage, it’s critical that all ideas are brought forward to successfully finalize the storyboard, revisited for feedback, further enhanced, and then added in. As we mentioned above, all tech requirements and costs must be keyed in at this stage and adhered to.

With all pre-production preparation done, the team can now work on what is known as creative execution, most of which is actual shooting.

The team will produce enough footage to be used in the post-production phase,  so it’s normal for the crew to do multiple takes of the same shot to create choices for the editing team who can play with options while working in the final stage.

After shooting and gathering all the raw footage, the video production team moves into the next stage, where they perform the first edit and create what is known as a rough cut.

They’ll go through the voice levels, add in sound mixing, and visual effects, and connect the important scenes and voiceovers with text and b-roll that helps to establish context.

The finished film will need to be of very high quality. It then gets viewed by the full team, and stakeholders involved. Everyone’s opinion and vote counts. They sure want to make sure the final film is coherent and engaging. If required, the crew spends a few more hours or days to fine-tune it, into its best state.

Once final it is all set to be launched on a decided date, on the website and other social media channels and through email marketing.

Connect with us for a free consultation at info@neonvideos.com

What style of videos are the most popular

Things to remember before making a drone video for your company

Things to remember before making a drone video for your company

How to Increase Sales by Using Sales Videos

Read More
BACK TO TOP